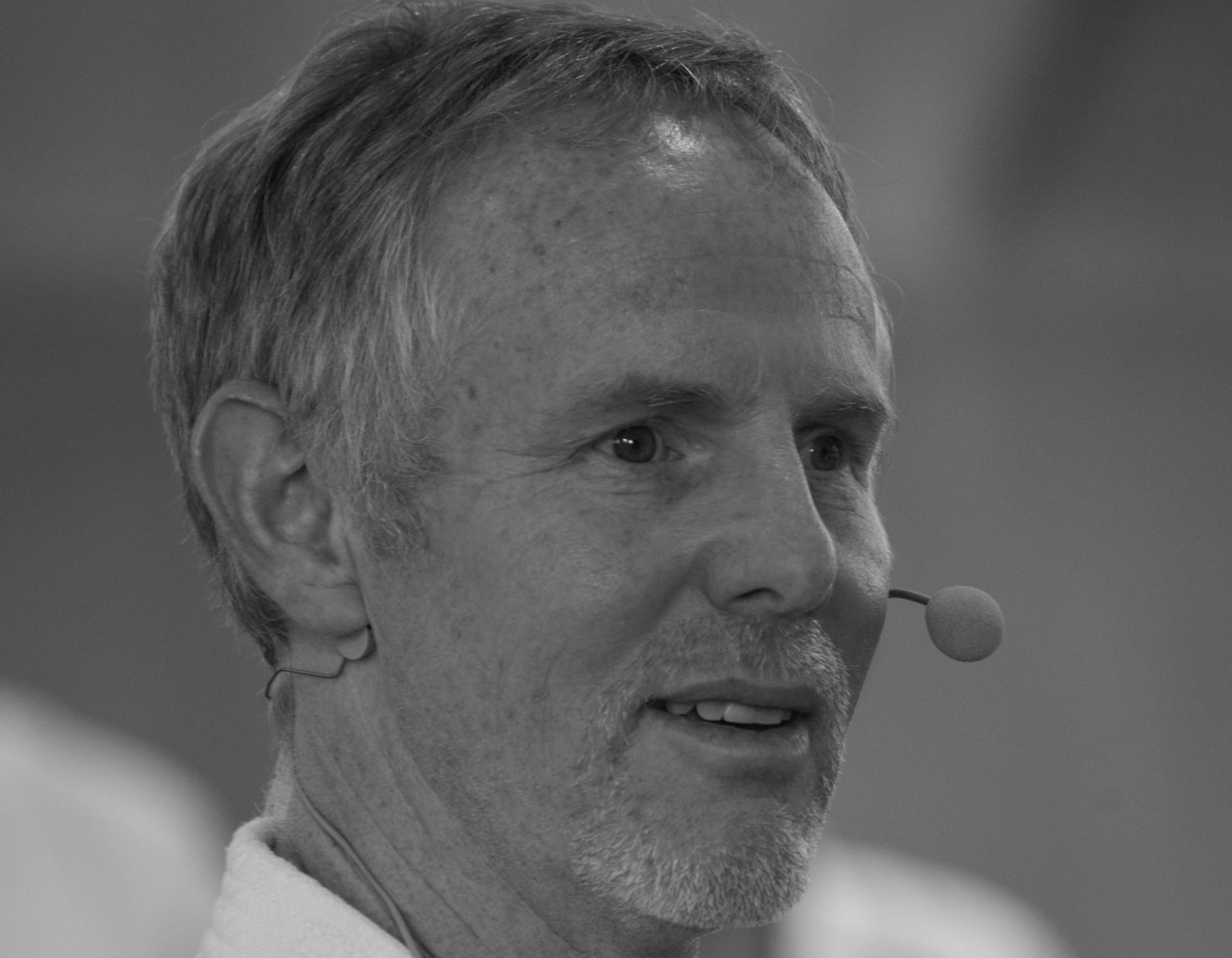 Our chief instructor at Aikido Montreux is Patrick Cassidy, 6th dan Aikikai. Cassidy Sensei has studied art of Aikido for over 30 years. He spent more than six and a half years living and training fulltime in Iwama, Japan with the late Morihiro Saito, 9th dan. Saito Sensei was the longest disciple of Morihei Ueshiba, O'Sensei, the founder of Aikido. Iwama is the home of the Founder's dojo and the Aiki Shrine, a pilgrimage site for the world community of Aikido. Cassidy Sensei has also continued his study with other wonderful instructors such as Takeda Yoshinobu, 7th dan, Robert Nadeau, 7th dan, Richard Moon, 5th dan, Peter Ralston, (the founder of Cheng Hsin), and Vernon Kitabu Turner Roshi. Cassidy Sensei also has committed himself to the practice of Yoga. During his stay in Japan he studied with Junko Tomonaga (Founder of the Tomonaga Yoga Institute). He also spent periods at the Sivananda Ashram in Rishikesh India. His study has taken him throughout Asia spending over three years travelling through India, Nepal and Tibet. The aspect of self awakening and evolution are important themes of the work done at Aikido Montreux. The teachings of Andrew Cohen, Vimala Thakar, Ajja, Eckhart Tolle and the Dalai Lama have inspired the dojo's approach to the question of what does it mean to be alive and awake. Along with his own experiences and insight Cassidy Sensei offers a framework that gives students the chance to pursue the path of their own self transformation. The Japanese Art of Tea offers a path of tranquillity and peace to those that practice. Cassidy Sensei has been a practioner for 20 years and has studied in Japan with Fukuda Satchiko Sensei and in California with Fujimoto Sensei. In the year 2000, Cassidy Sensei received his Chamei, (tea name) through Fukuda Sensei from the Ura Senke Hombu in Kyoto. 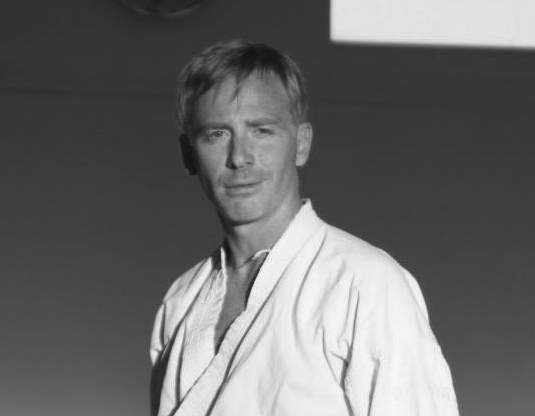 Durward Burrell is currently a fifth degree blackbelt in the art of Aikido and is also an instructor in Sunyata Yoga. He has been studying Aikido and Yoga since 1998 and has spent two years as a full time apprentice under Patrick Cassidy in the United States. After his apprenticeship, he spent over two years leading the yoga program and teaching as an assistant Aikido instructor at Aikido of Fresno in California. He owns now his own dojo in Vevey. 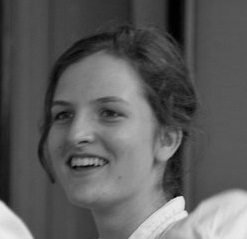 Marie-Aude Mayor is a third degree black belt. She is an assistant instructor in Aikido and a Yoga instructor. She is also one of our children class teachers. 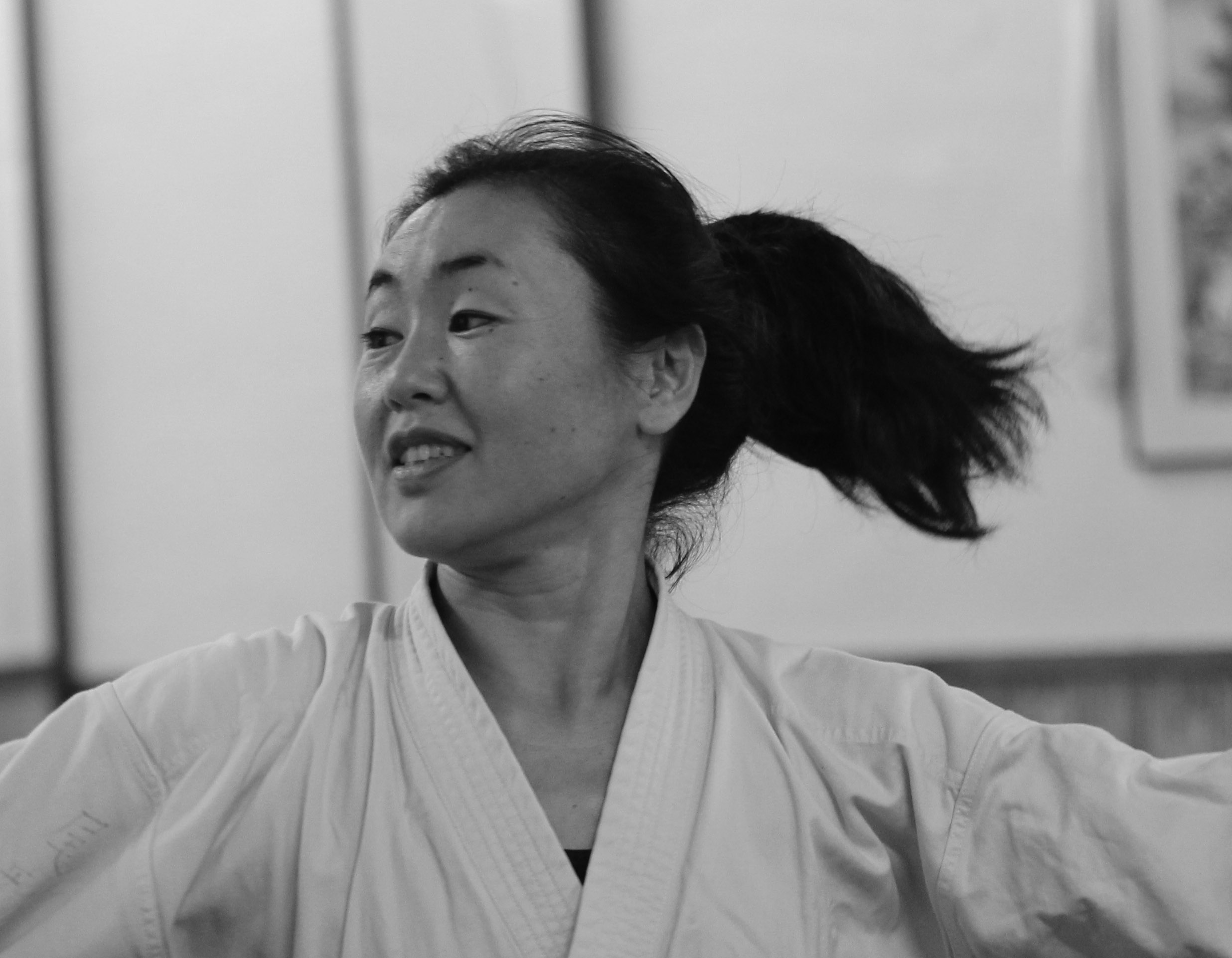 Mitchy Ogata is a third degree black belt and is one of assistant instructors both in Aikido and Yoga here at Aikido Montreux. She is a co-dojo-cho in Aikido Sain-Gingolph and in Aikido Lausanne. 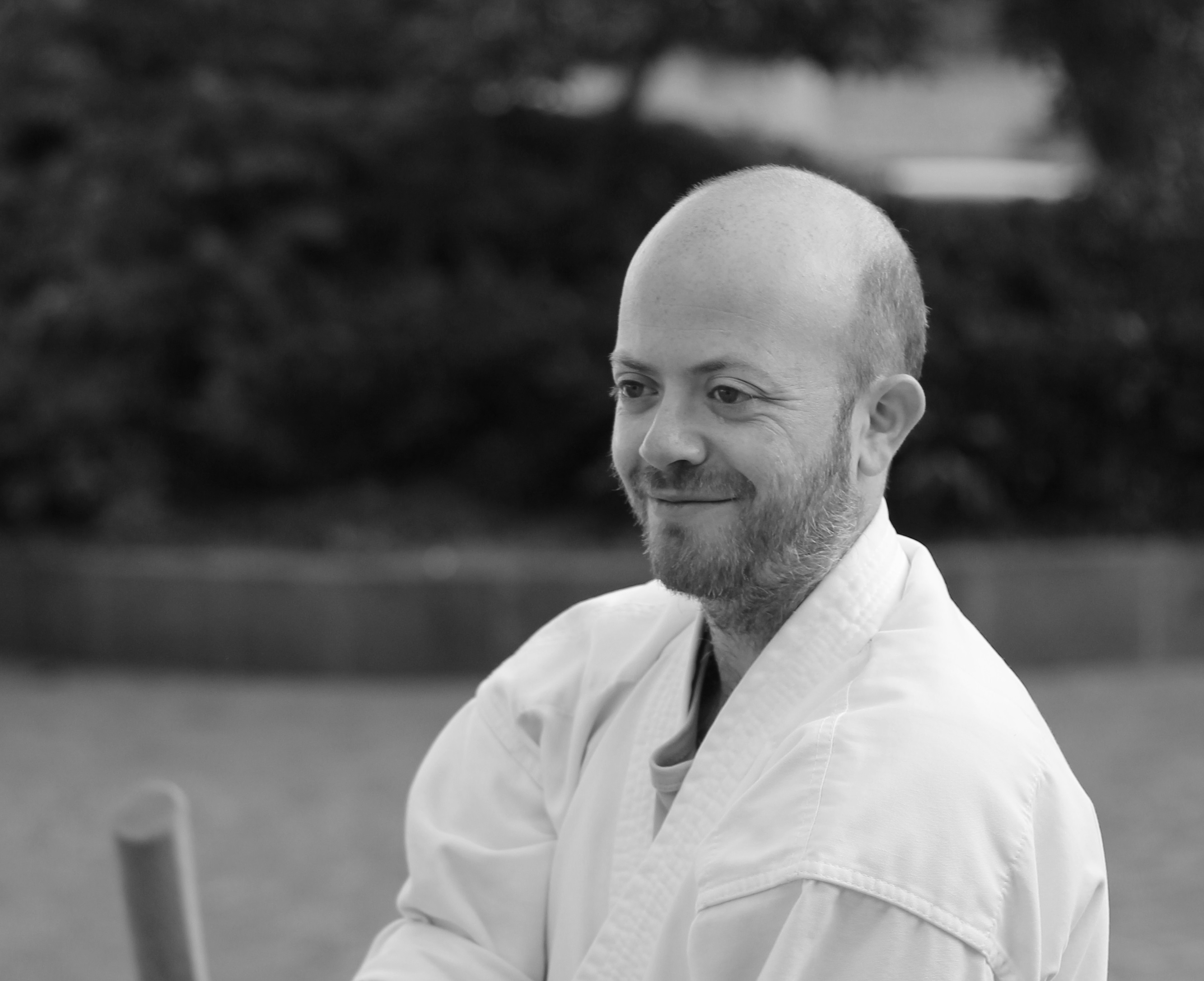 Antony Martinez holds the rank of third degree black belt in the art of Aikido. He is one of our assistant teachers for adults and teenagers. He is also a co-dojo-cho in Aikido Saint-Gingolph and Aikido Lausanne.

Nahuel Lombardi holds the rank of third degree black belt in the art of Aikido. He is one of our assistant teachers for adults, teenagers, kids and petits samouraïs here in Montreux. He is also a co-dojo-cho in Aikido Lausanne. 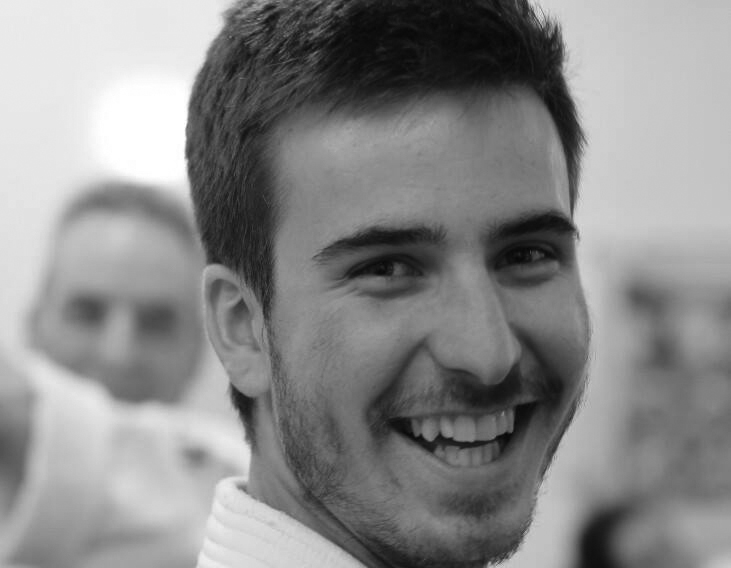 Bruno Mayor is a third degree black belt. He was a long term uchideshi and is now assistant instructor. He is also one of our Yoga assistant teachers.